Handmade in Sweden since 1981 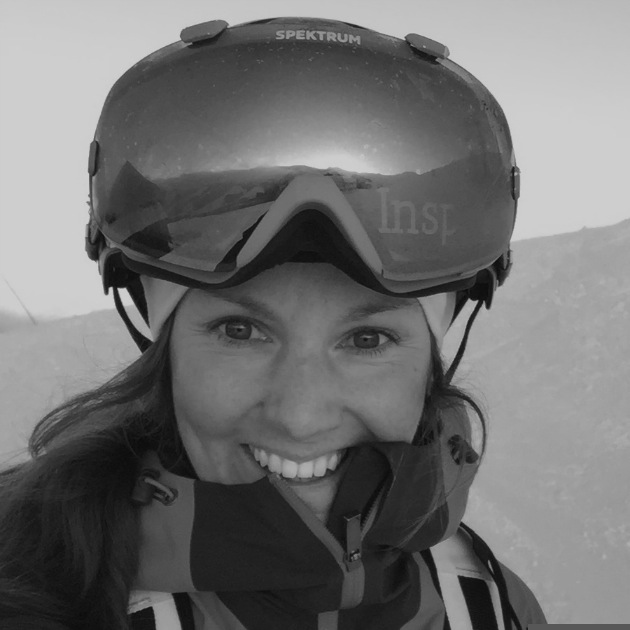 Like many other talented freeskiers, Caroline started off with ski racing that later transformed into freeski competitions. Last couple of winters, Caroline has claimed plenty of podium spots on prestigious freeride competitions such as Freeride World Qualifier and the legendary Scandinavian Big Mountain Championships.

When not skiing she's managing the world’s largest network for girls within action sports – InspireUs. Together with two action sports friends, Caroline started this network in order to inspire and motivate other females doing fun stuff in a macho world. 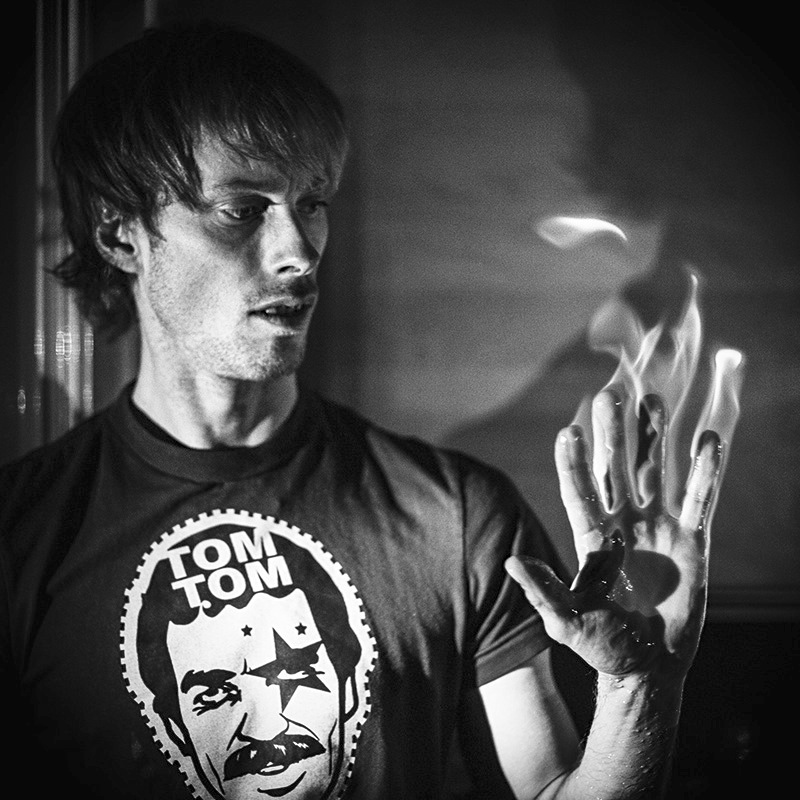 Some years ago, huge landing marks started to appear below the highest cliffs in Åre. That kind of cliffs that only a handful of skiers in the valley actually could pull off with a stomped landing. But none of the “handful skiers” hade made these tracks and rumors began to spread. There was an anonymous skier out there who could easily qualify for Freeride World Tour, but did not want attention. The unknown freerider got the name “The Demon”.

It is not an understatement that Erik is an amazing freeskier, especially when it comes to skiing in ultrasonic speed in shitty snow conditions. And doing it with stoke and a big smile. 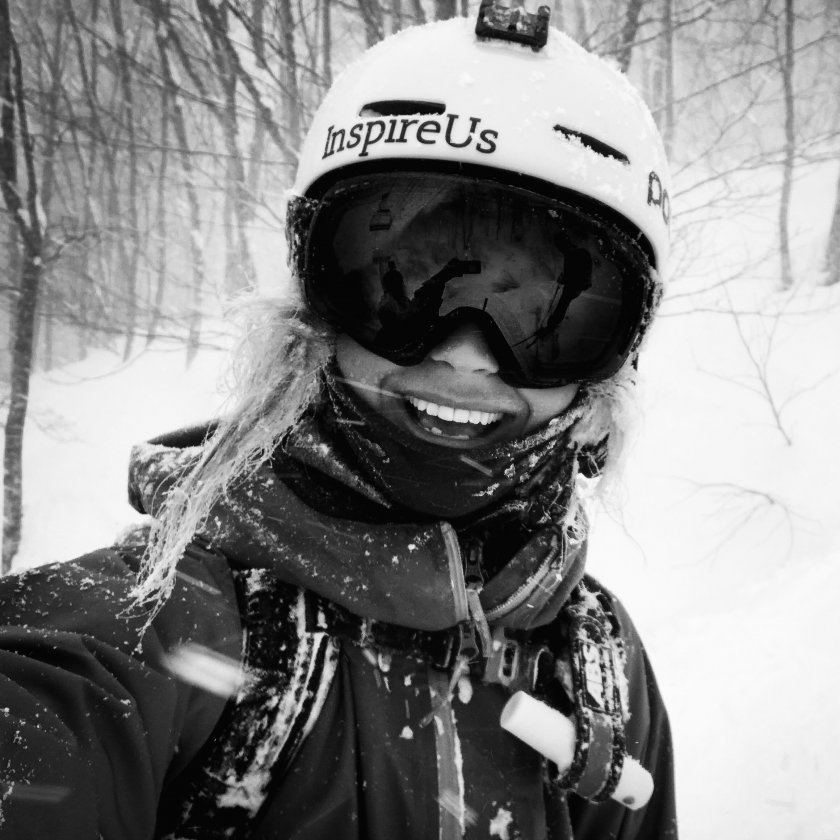 Back from an amazing hiking trip in the mighty mountains of Nepal, Klara looks forward to a fantastic winter season as ambassador for the Mothertreeskis and InspireUs. She wants to improve her skiing even more, ski steeper and drop cliffs bigger than before. We really look forward to seeing in what direction she will point her skis this winter. 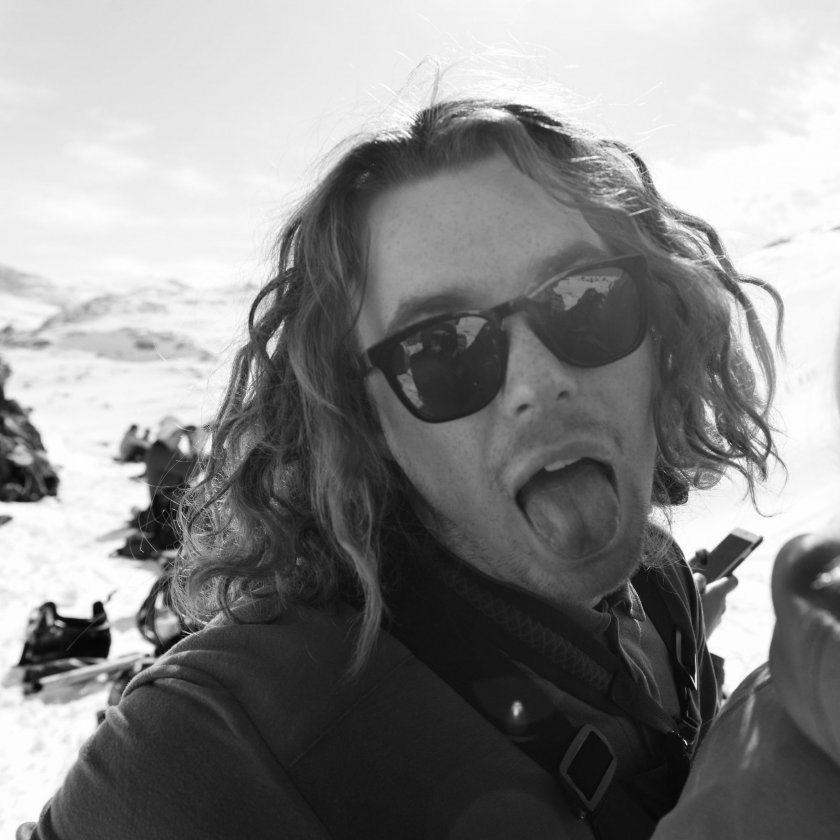 Raised in the harsh nature at the docks of Vaxholm, Jake The Snake is a cool youngster in the time of his life. He’s been skiing for as long as he can remember and that really shows when you see him on the mountain.

The fresh fisherboy from Vaxholm really knows how to handle a pair of skis when cruises down the mountain in his creative ways. When he’s not on snow, you’ll probably find him in the ocean catching waves or fooling around town with friends. He wants to have fun and that’s what he does.

His motto: “Ski fast, fly far and have really fun all the time.” 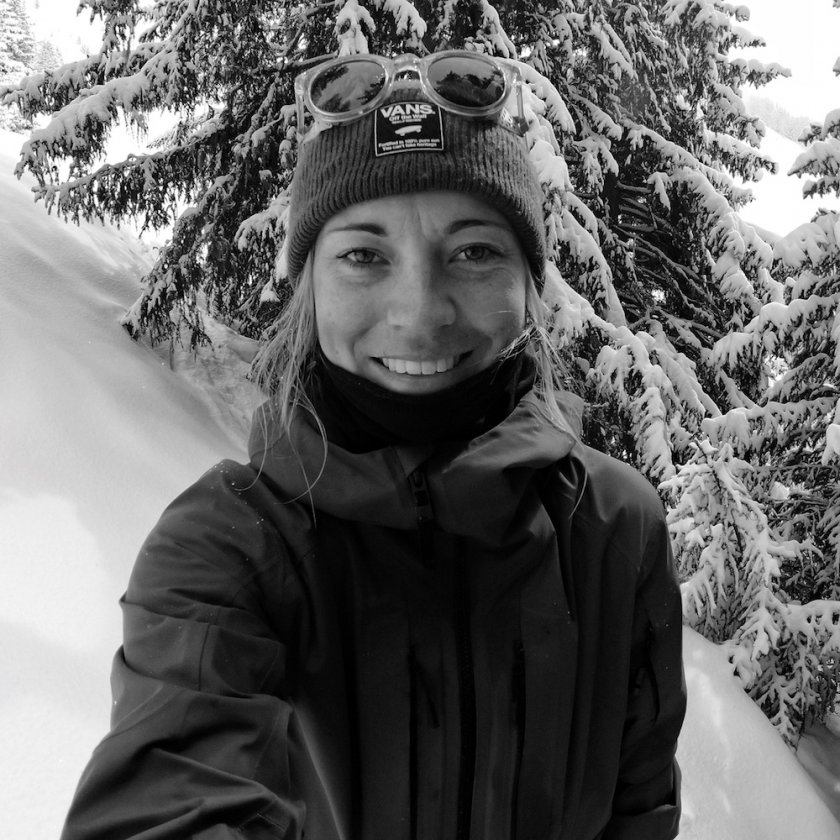 Gothenburg girl who has literally lived in her suitcase the last couple of years, trying to maximize her number of ski days. Everything started in Åre six winters ago and since then Irma has logged three winters in North America, one in Nendaz and is currently living in Verbier.

Already her first season, Irma was eager to try out freeride competitions and last winter she started competing on the Freeride World Qualifier with two podiums so far this season. Cross your fingers for a good second half!

We teamed up with Irma after she tested Mothertree 105 and was stoked. This is her own words “Mothertree is all I want in a ski. It is light which makes it playful but still a real charger ski that you can trust in high speed. Works as good in powder as in “shit fuck conditions.“ 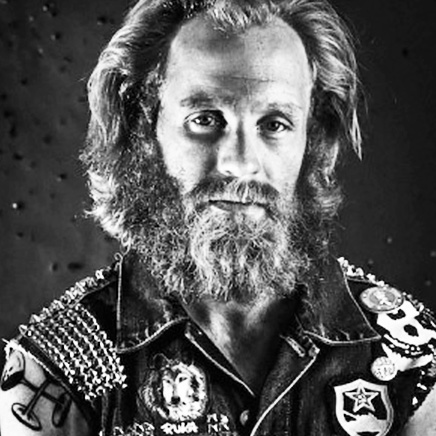 Mogul legend, which also has put his imprint on his freeriding. When skiing with his friends in Åre, there is always a charging attitude to his riding.

During the last winters, Per’s backflips has become his signature mark. Either he is pulling them off huge in Östra Ravin or making double ones over our local highway E14 (vimeo.com/59082059).

If not busy with skiing or throwing huge backflips you can find him in the village, riding his stylish Harley Davidson or mining up in Kiruna. 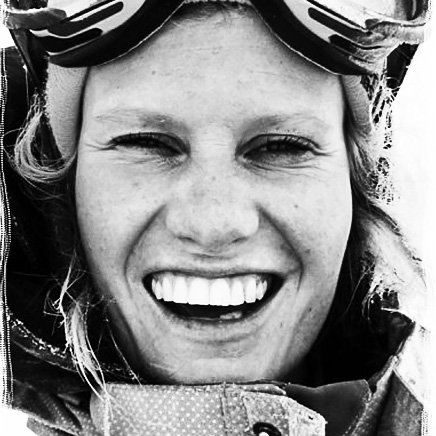 Ski bum and mother from Chamonix, Innsbruck and Åre, who has also spent the summers in New Zealand and Argentina in order to ski all year round.

Tove is a perfect example of pure skiing happiness in combination with shredding gnarly terrain. We have not made up our minds yet whether it is her positive vibe, or her freeriding technique, that is the reason for her impressing freeriding during the last years.

On top of that she has managed to squeeze in a profession as a physiotherapist  between all powder tracks and now continues that road with an university degree in Sport Science in Innsbruck. 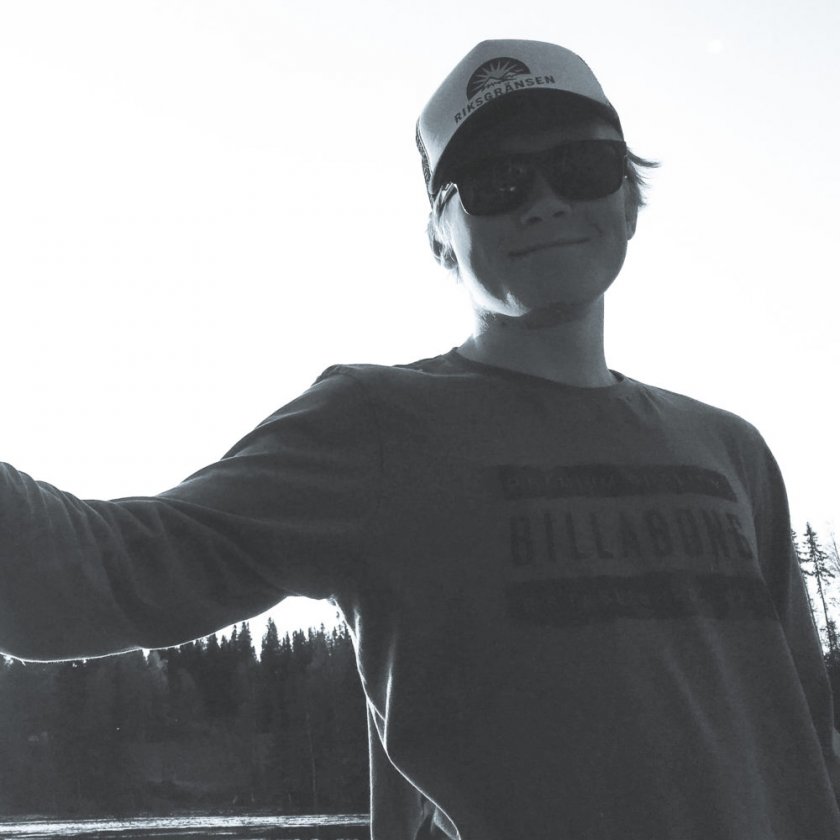 Raised in Duved began alpine skiing at a young age. Later, curious as he is, he found his way out on the other parts of the mountain and his passion for freeride began to grow.

Alongside his studies he also focuses on skiing. He makes skiing into an artform. You can see him hoovering down the mountain in all various terrains.  With his creative vision he makes everything look smooth and easy and it seems as he is one with the mountain. 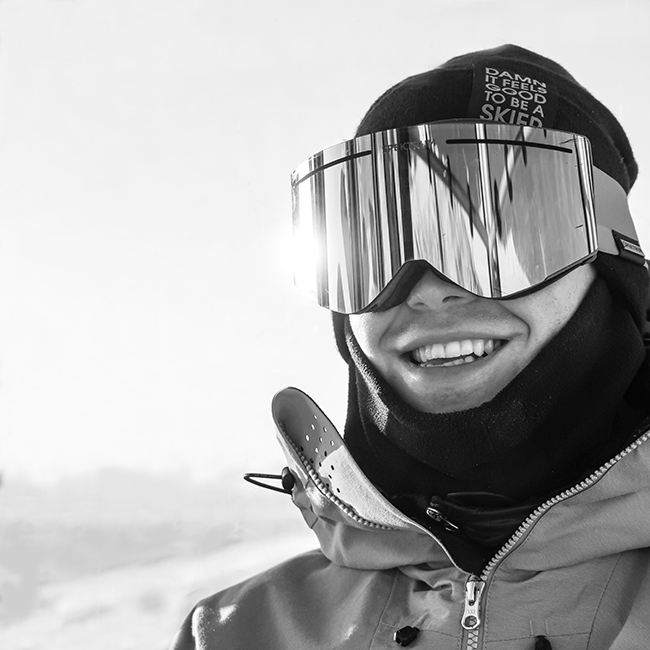 This guy packs a bunch of energy and he know how to stomp HUGE backflips. 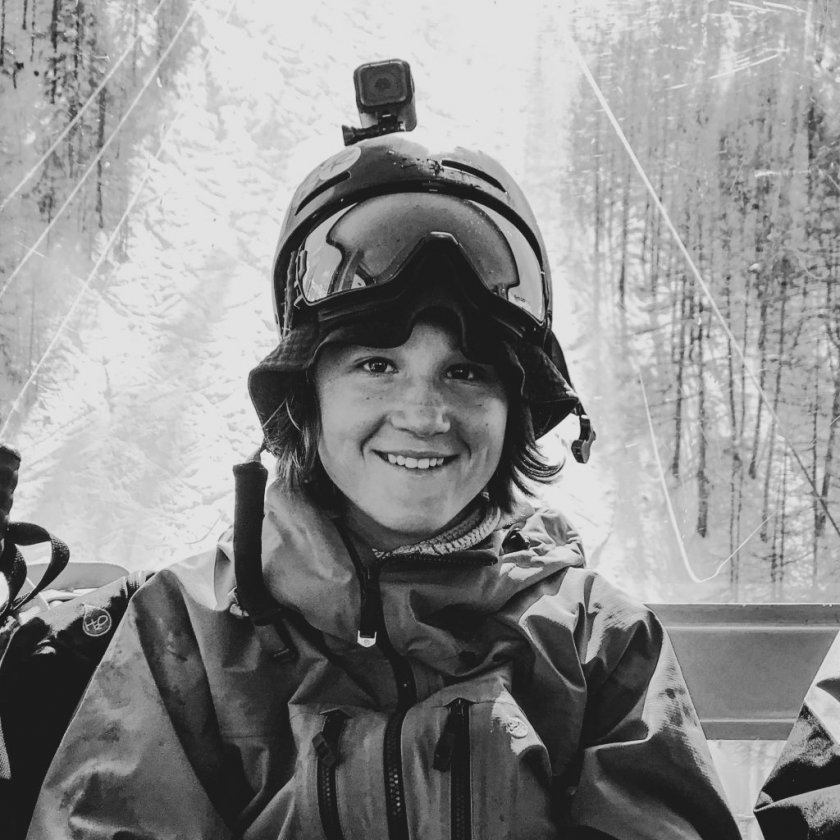 Living in a small village looking over La Grave, consisting of 50 happy mountain folks and a bunch of goats, Luka Ås, is a passionate freeride skier. Surrounded by the mythical freeride mountains Luka feels right at home an, despite his young age, he’s been skiing far more than most adults. Whenever he gets the chance you can spot him on the mountain jumping around with style in the deep snow. Luka believes skiing is supposed to be fun, we agree.

Getting to school ain’t always easy. During heavy snowfalls the pass between La Grave and the school in Briançon closes down. That means a day or two in the slopes until the weather clears up. 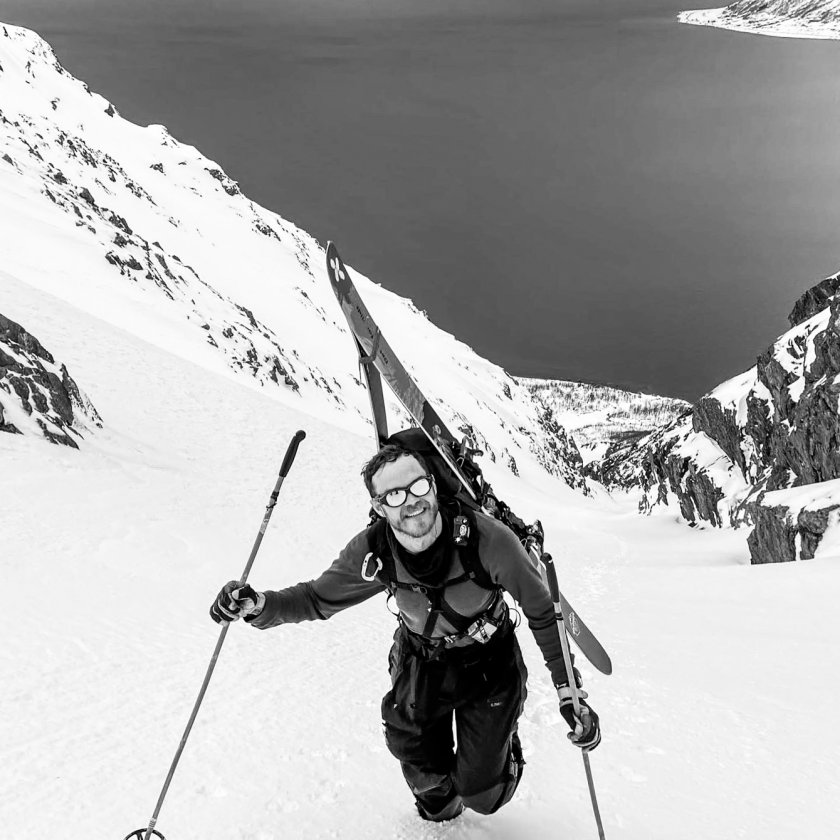 Cool crabfisher who hikes steep couloirs in northern norway for a living. 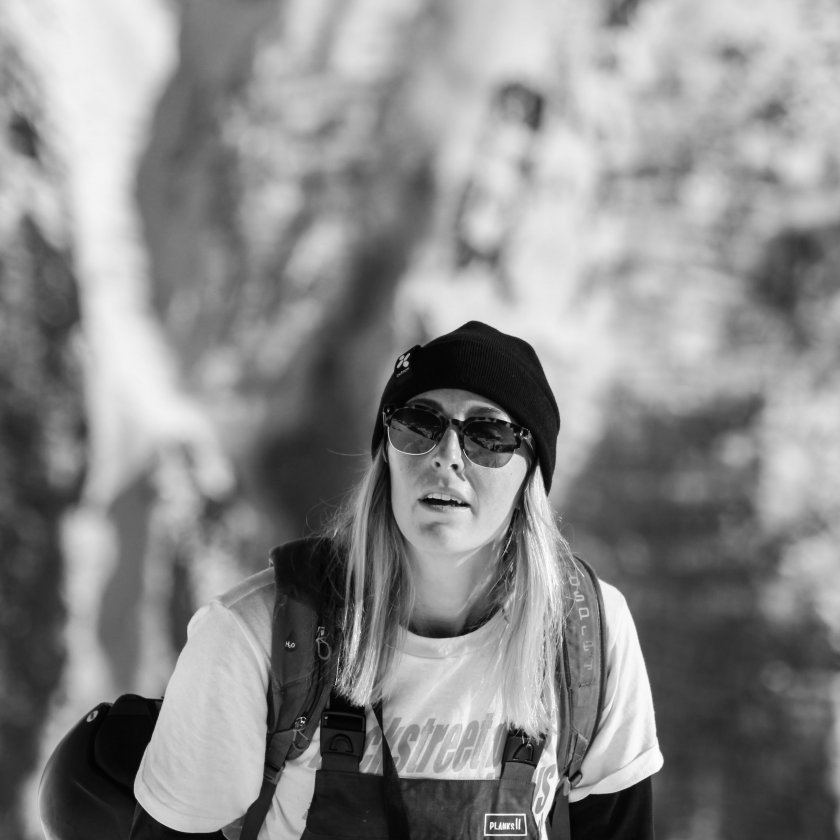 Growing up in the southern part of Sweden with no mountains in sight, it wasn’t until after high school that Hanne got hooked. A first season in Whistler, Canada laid the foundation for what was to become an addiction. One of the best kind.

Alongside her civil engineering studies, Hanne tried to fit in as much skiing as possible, which brought her to places such as New Zeeland and Japan. One would think that would help the cravings, but she realized it just wasn’t enough. 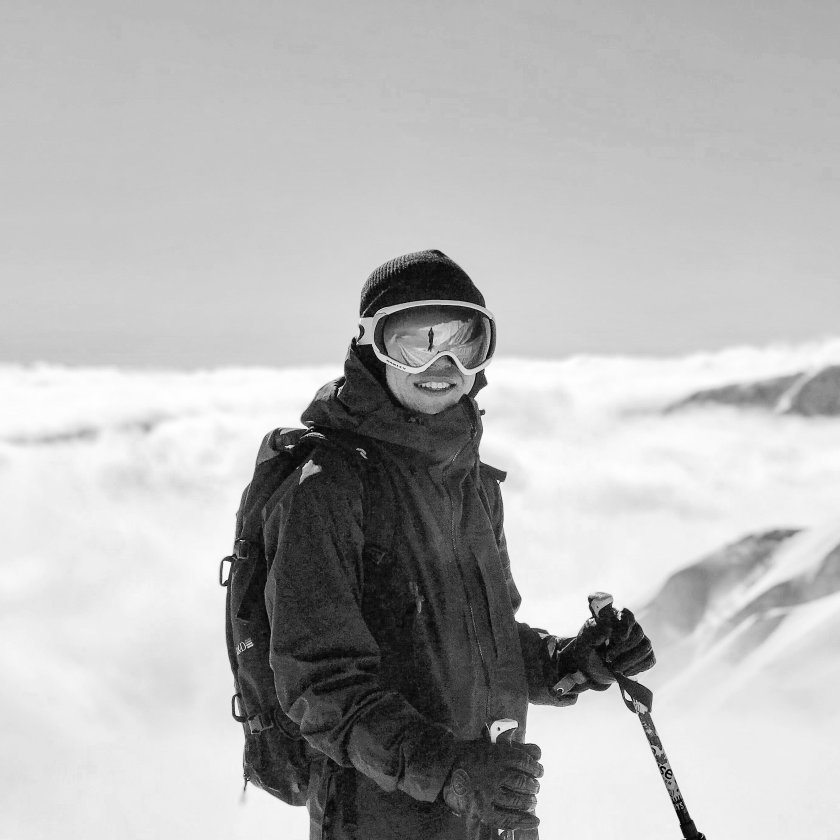 Although his first time on skis was at ten years old it did not stop him from getting completely hooked on skiing.

He’s been working as a park digger while developing his freestyle skills as well competing in several mogul competitions. Sadly due to an injury he shifted from moguls to pipe riding and participated both in world cup and world champions. Nowadays he’s teaching as well as doing some freestyle skiing while happily floating around in the bottomless powder in Japan. He’s also currently participating in the Japanese Freeride world tour events. 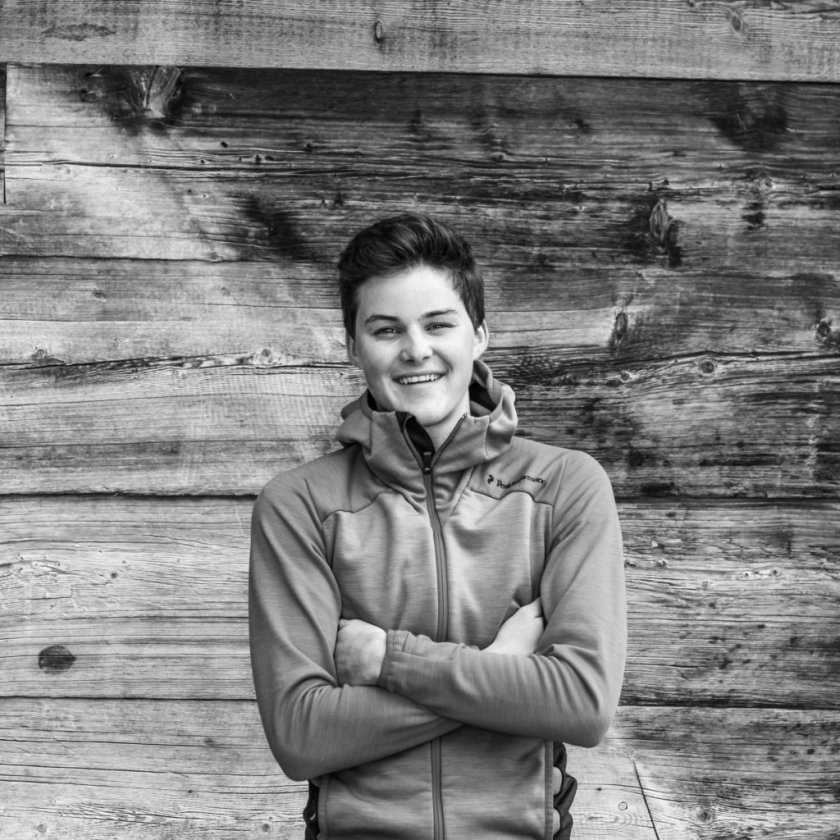 Born at the foot of mount Matterhorn, Max first stood on a pair of skis at two years of age. Ever since that moment his passion for skiing has been flowing. With an alpine racing background, he made it into the western Switzerland national team at the age of 12. Every summer he trained on the local glacier together with the team. He skis 365 days a year which makes him a very experienced skier.

He is a ski instructor in the mighty and mountainous landscape of Zermatt.  Therefore it is not very unexpected to hear his motto: “Proud to call the mountains my home”

The product has been added to your cart